Regular LY Session in a Pharmacy in Austria

Nina Fuchs CLYT: is a pharmacy owner in Austria and conducts regular laughter sessions with her employees every day for 5-10 minutes. As a result of these sessions, she noticed better interaction between the members, minimum negative talk, enhanced creativity, better communication between the team members and a rise in sales figures.

As a part of their laughter regime, Nina has placed a laughing mirror at the entrance of the pharmacy. The moment a customer enters there’s a laughter sound and most of the customers actually laugh back in response!

Media has widely covered her daily laughter practice and articles have appeared in the German Pharmacy newspaper in Austria. Apart from the pharmacy, she also has a regular Laughter Club, which meets every Monday evening at 6.30 pm. Nina is engaged in training leaders and offering different LY training programs. 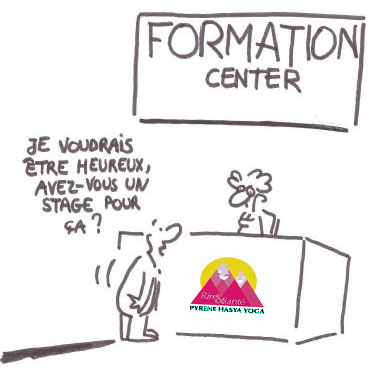 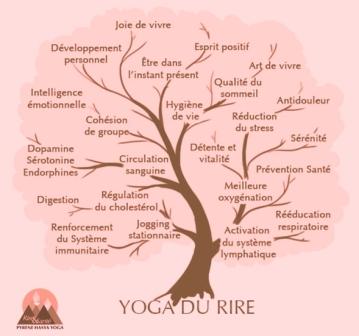